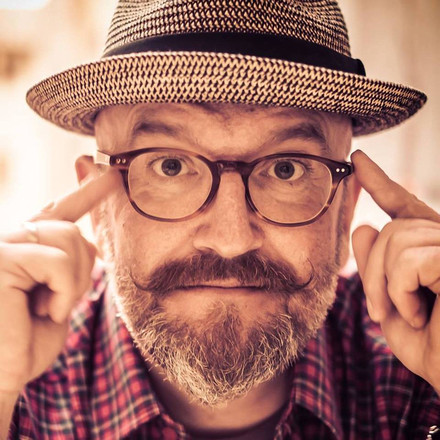 "Arny Raedts (1965, the Netherlands) is not your avarage, run-of-the-mill photographer. From images of faded, abandoned, rusty cars to colourfull and captivating landscapes full of textures, Arny had that unique perspective that most photographers just haven't got.
He shows us a new world, where we can soak up the mystical atmosphere of the most weird and wonderfull places on Earth".
(Tony Helsloot & Liz Jones, editors of World Photo Locations)

Arny's career as a photographer started in 1986 when he sold his first photo to a magazine. It was a badly exposed snapshot of a punk concert. Since then his work got better, much better. At least that is the opinion of some of his clients and followers.

In 2001 he started his own firm ArnyZona Photography. His work is featured in numerous photo and travel magazines like Rolling Stone, Focus, Zoom, Columbus, Dynamite, Guardian and can be seen on book and cd covers.

More of my photo's: